CONTROLLING ENERGY, The task of the Ural Centre for Energy Efficiency and Environment - Assignment by Russian press agency Ria Novosti for the group project 'Russian Moment - 20 world's leading photographers expedition in Russia, July 2013', related to the G-20 international summit in Russian Federation during September 2013. Each photographer, representing one country of current G-20, has followed an own personal story in Russia. 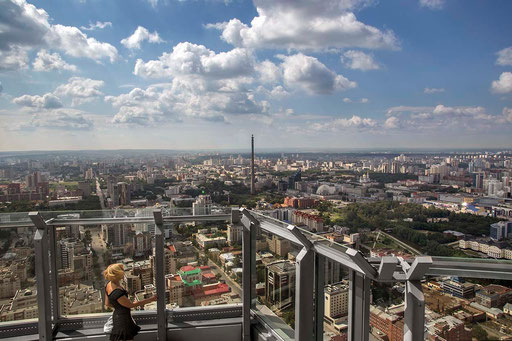 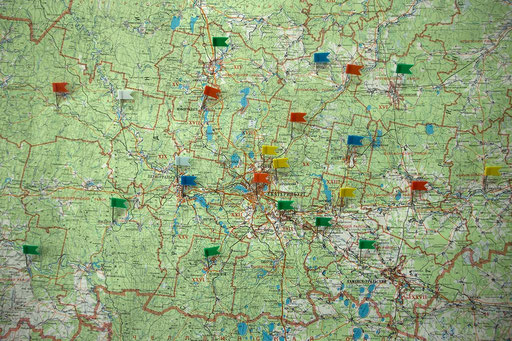 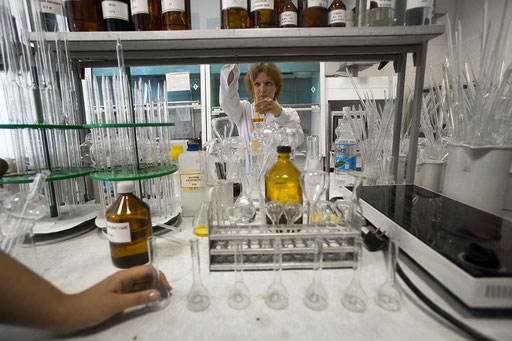 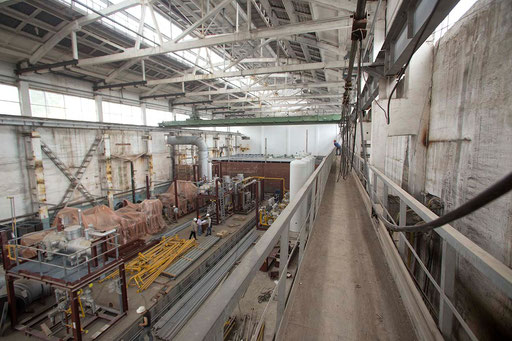 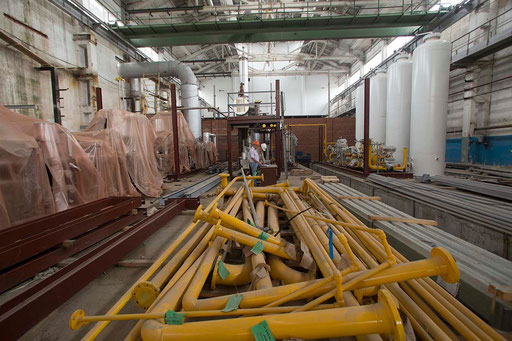 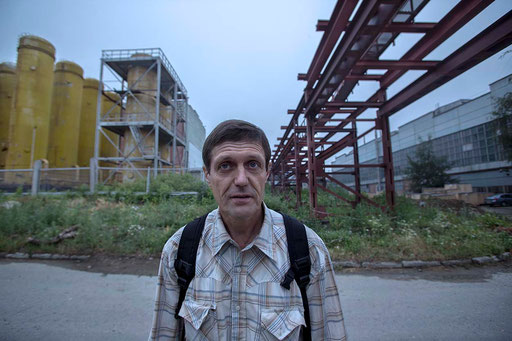 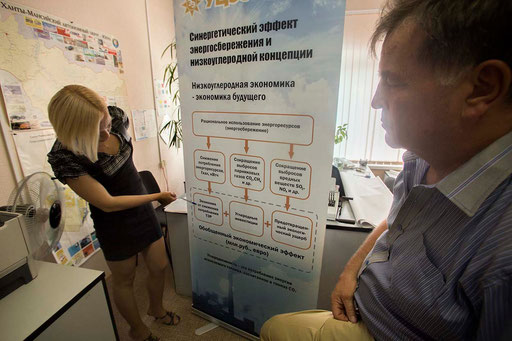 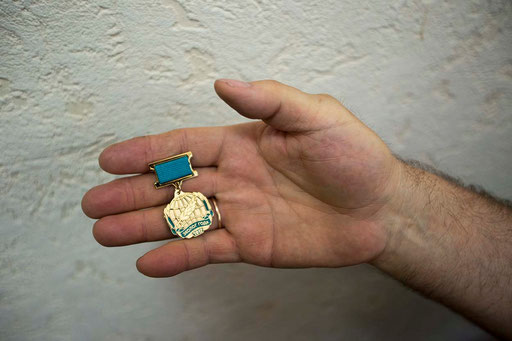 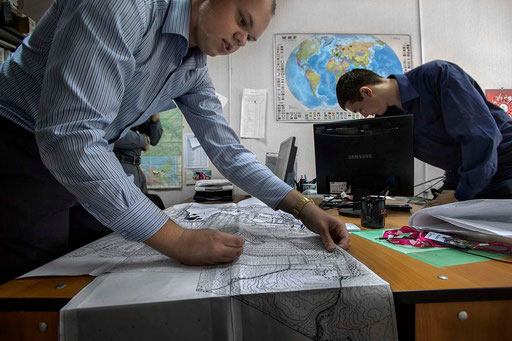 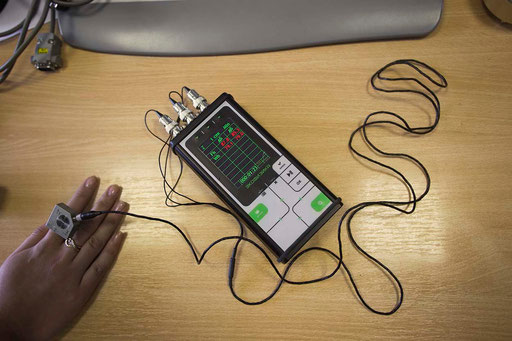 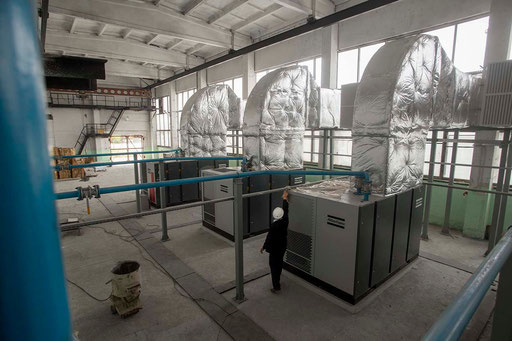 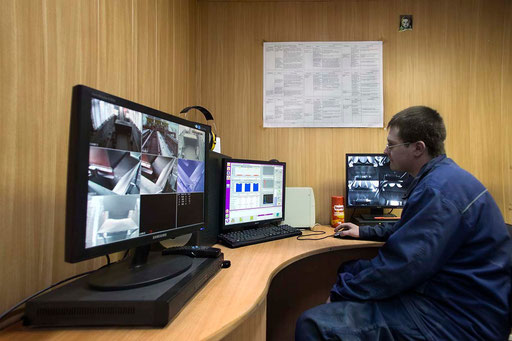 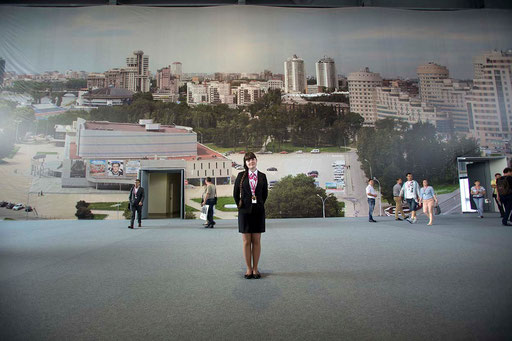 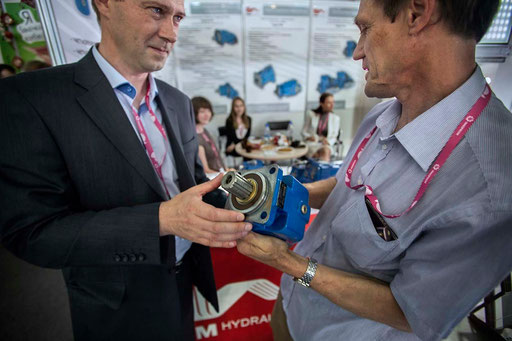 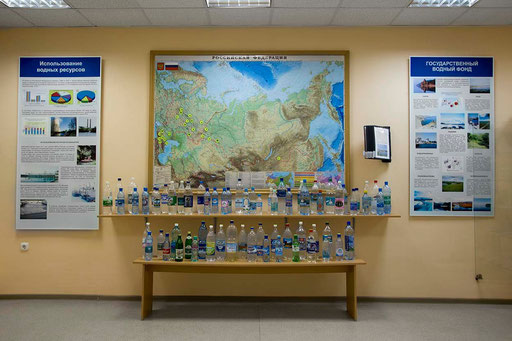 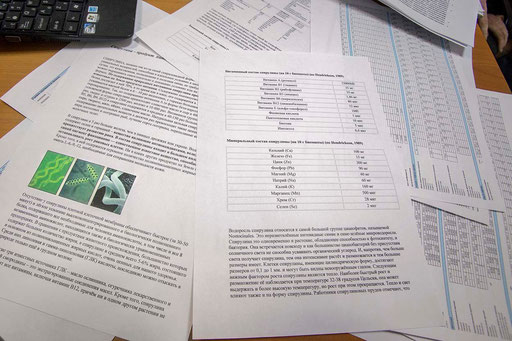 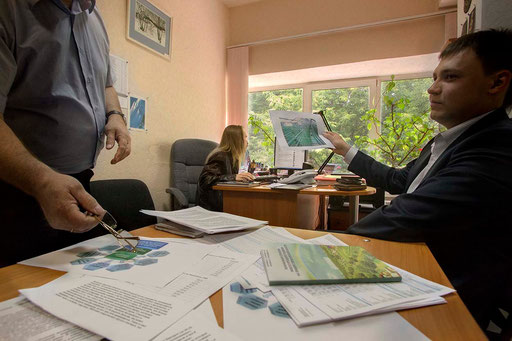 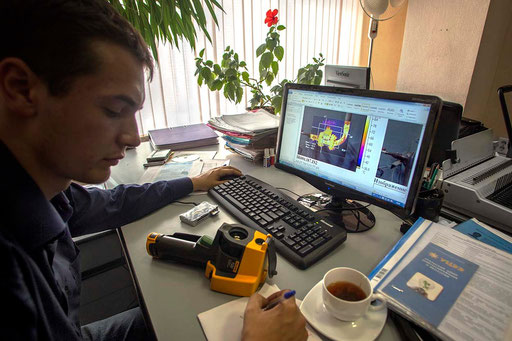 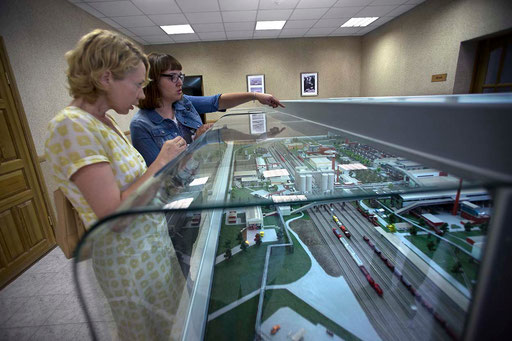 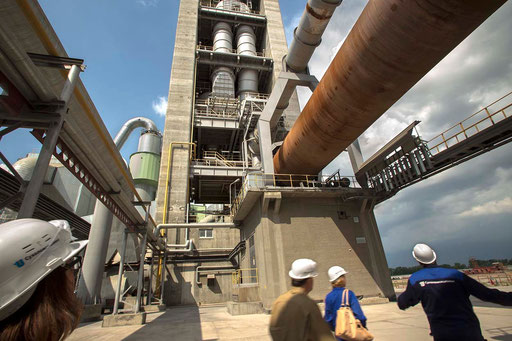 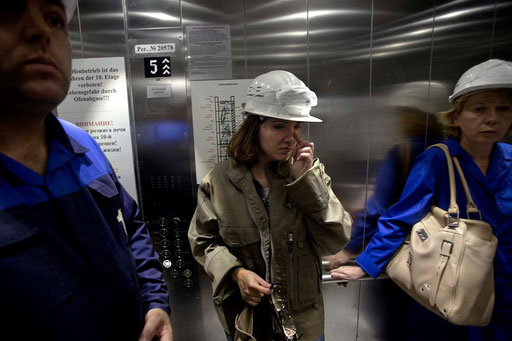 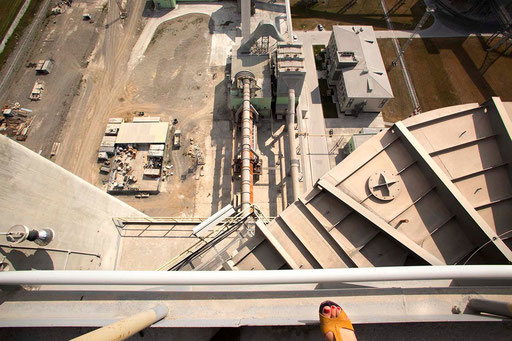 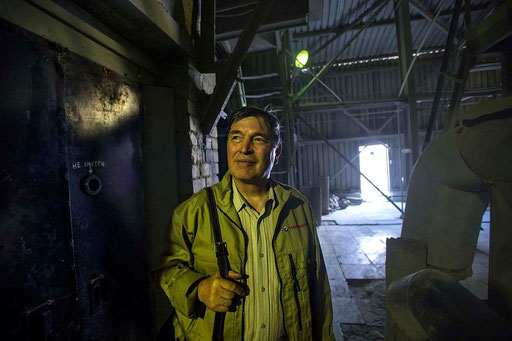 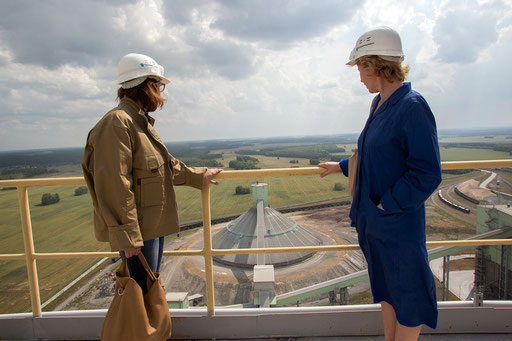 VIZ-Steel Plant [photos 4,5,6] located in Yekaterinburg, is Russia’s largest producer of grain-oriented steel. UCEE in 2007 carried out calculations for the new generation of the Hydrogen Production Compressors [photos 6-7], based on 'methane steam' way for the heat treatment of electric steels in special atmosphere, replacing the old types (of electrolysis cells, 26 times more impacting atmosphere)

The Klyuchevsky Ferroalloys Plant [photo 11-12], located in Sverdlovsk oblast, specialized in the production by the aluminothermic method, is one of the most advanced industrial factory in Russia about waste-recycling technologies. The new Air-Compressors [photo 11] -consuming 5 times less electricity of old generation of compressors- are result of collaboration of UCEE and the KFP in 2008, under the RUSEFF program (Russian Sustainable Energy Financing Facility)

Vitaly Kozmin wrote his degree thesis -under the tutoring of Dr. Anufriev in 2011 at the 'Ural Federal University named after B.N. Yeltsyn' of Yekaterinburg- about the application of 'Spirulina' in many fields. According him [together with specialist Stanislav Ermolaev, in photos 15-16] the 'Spirulina' alga, over an important new food resource for next future, can be a new bio-technologic clean source of fuel. In form of briquettes it can be burned generating energy, avoiding the consume of natural resources, as pellets woods


The 'Sukholozhsk Cement Plant' [photos 19-24], located in Sverdlovsk oblast, is one of the five biggest industrial plants of all Russia. In 2008 UCEE took part for calculations of the green-house gases emission reduction - as pointed by Kyoto Protocol rules indications - for the realization of the new fifth line of 'Dry Way System' cement production [photos 20,22-24], which does not include the use of water, and highly improves the energy efficiency and the environmental impact of the plant