Going to Morocco, one of the most mysterious land for Arabs too. A small Nikon film camera, a ticket for a bus from Naples to Casablanca (before Ryan-Air, less expensive way for many Moroccans to back home from Italy) and then two weeks across the country. No destinations already chosen. Just traveling.

Naples/Casablanca, the journey by bus 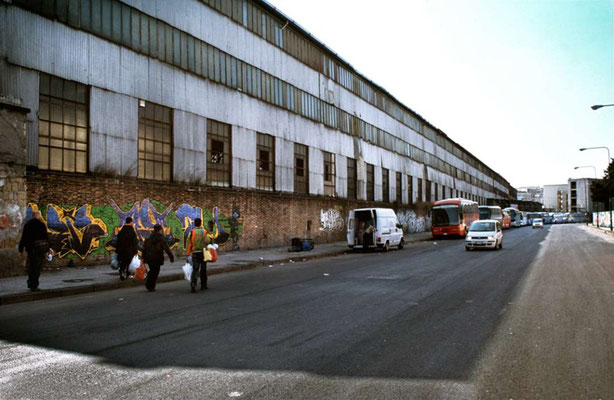 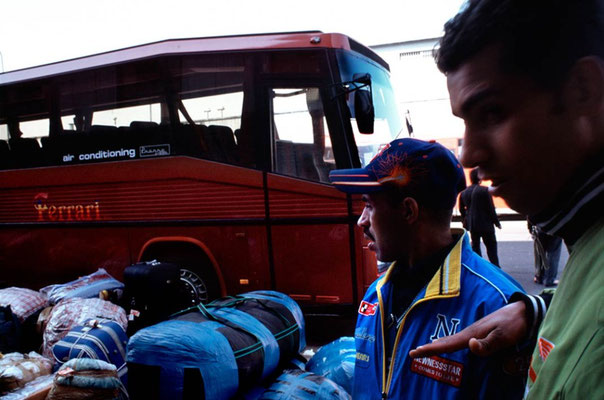 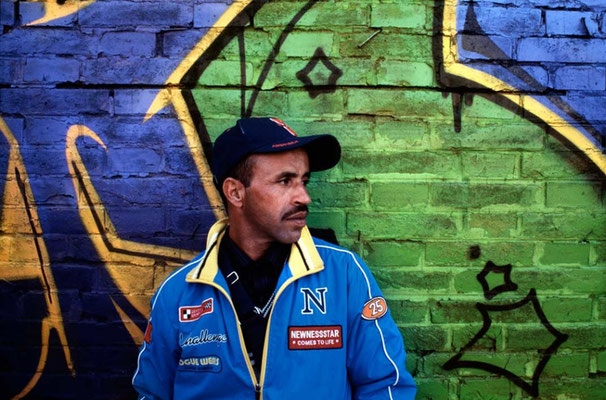 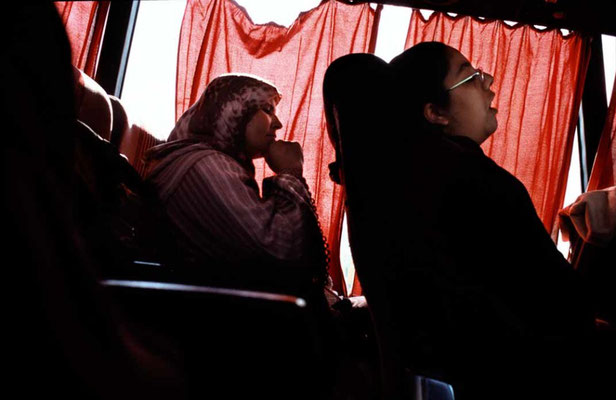 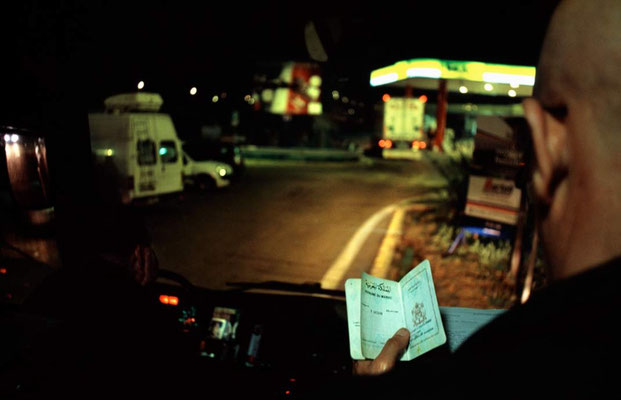 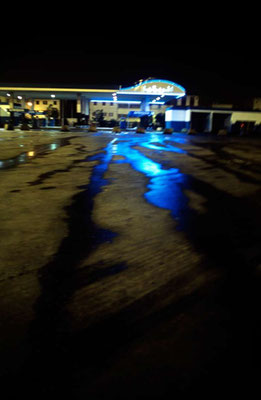 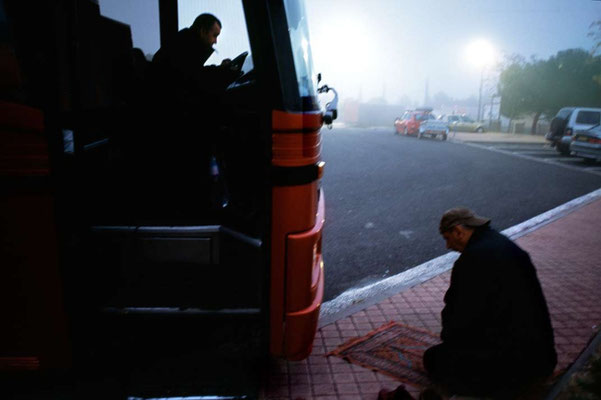 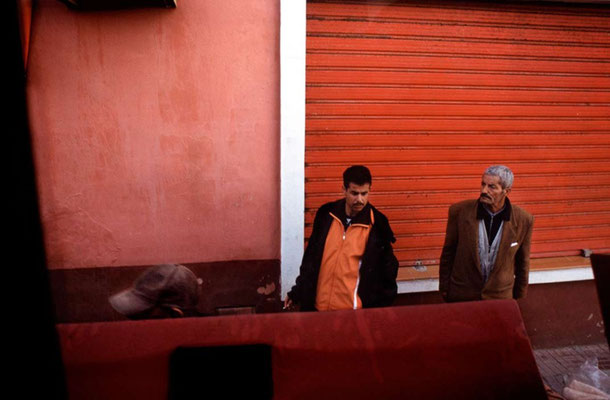 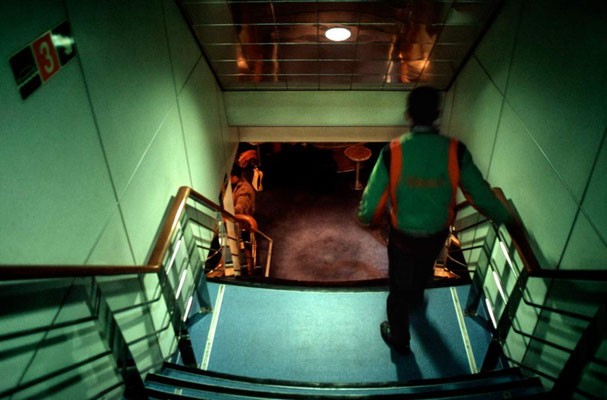 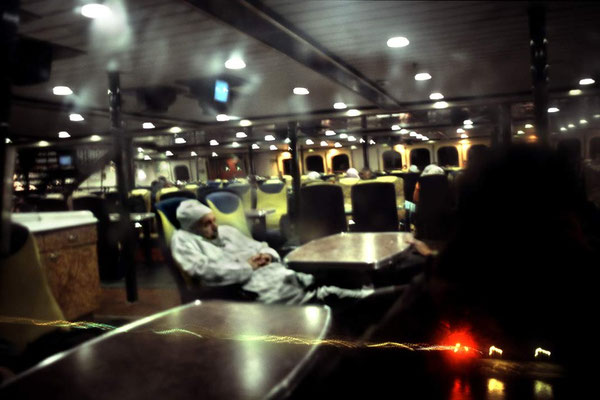 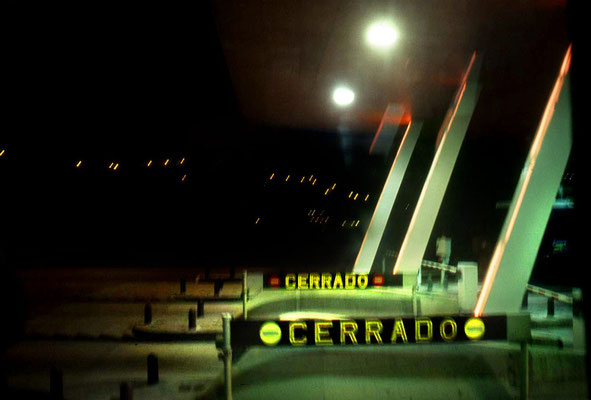 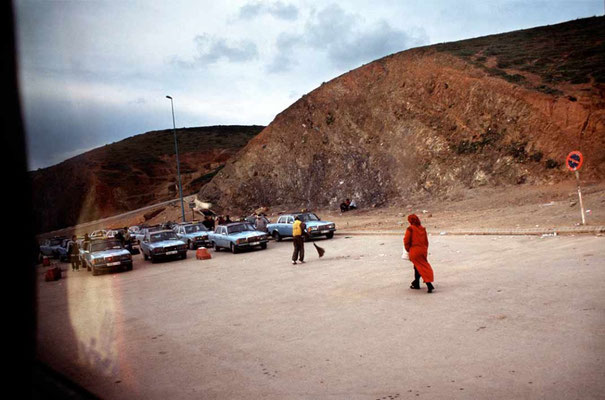 which has been found:

Marrakesh, مراكش - Inhabited by Berber farmers from Neolithic times, the city was founded in 1062 by Abu Bakr ibn Umar, and is the most important of Morocco's four former imperial cities, and now, after Casablanca, Fes and Rabat, and the capital of the mid-southwestern economic region of Marrakech-Tensift-El Haouz. Located to the north of the foothills of the snow-capped Atlas Mountains, by road Marrakesh is located 239 km (149 mi) southwest of Casablanca

Essaouira,لصويرة‎ - is a city in the western Moroccan economic region of Marrakech-Tensift-Al Haouz, on the Atlantic coast. Since the 16th century, the city has also been known by its Portuguese name of Mogador or Mogadore. The Berber name means 'The Wall', a reference to the fortress walls that originally enclosed the city

Sidi Kaouiki, سيدي احمد أوحامد - a small town and rural commune in Essaouira Province of the Marrakech-Tensift-Al Haouz region of Morocco on the Atlantic coast. Still now a fishers place, it is located on the old desert caravans route connecting northern Morocco to Sahara at South
go to Sidi Kaouiki