"..found a bus to Essaouira. On the road various stops, for His Majesty King of Morocco Mohammed VI visit all around the country. Then the city appears far on the horizon, all white. Slowly you can see the Atlantic ocean, and the fortress walls on it, embracing solid the old city (built in the 16th century by Portugueses, Berber name means just 'The Wall'). My main memory, a carpenter over the black of his open door home (strong sunlight on buildings outside blinding you in contrast) in the Mellah area. He invites me to sit inside, we tried to talk in Arab or French or Italian (no way, but we both laught) then he prepares green mint tea (Arabs call it 'Chai') and he silently leans on the door. Smell of mint on the air. Regenerated by that hot drink, I look people passing in front of us.." 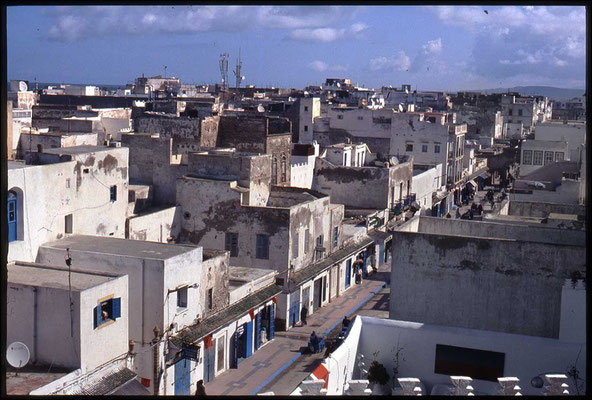 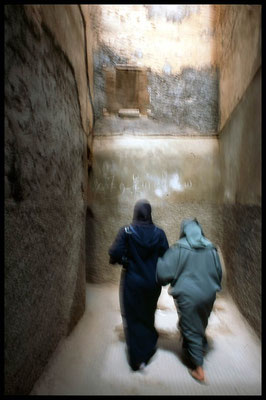 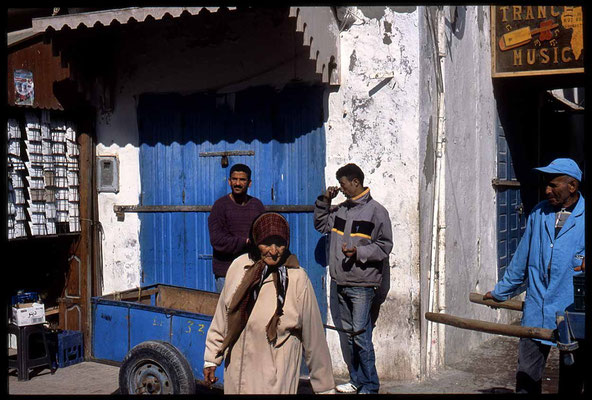 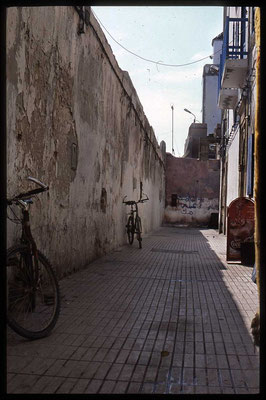 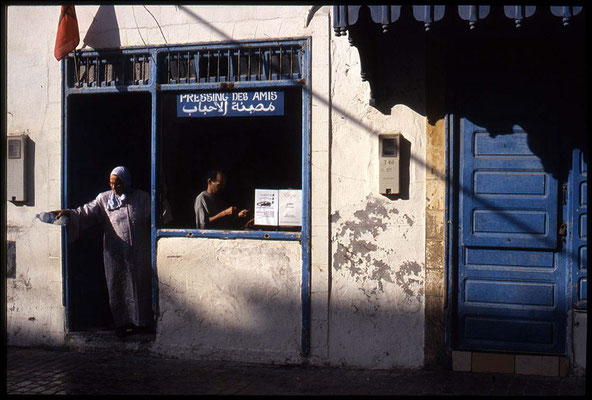 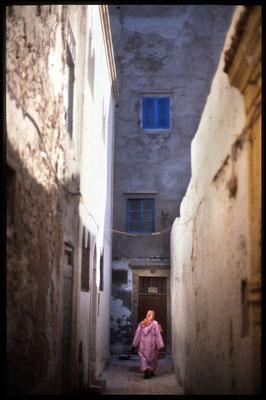 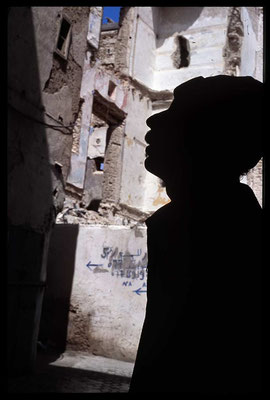 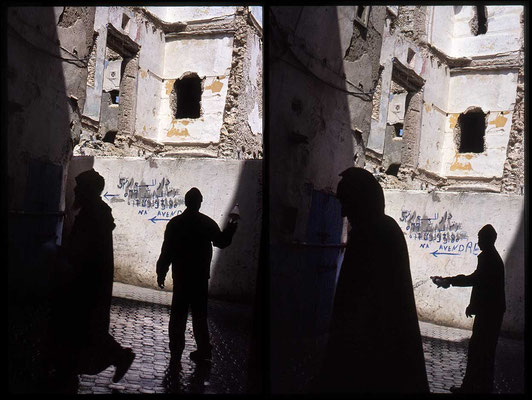 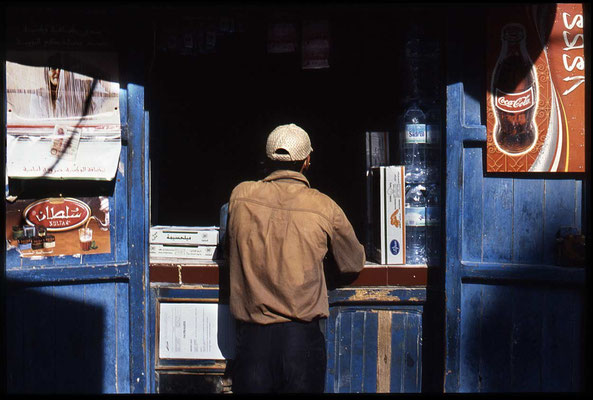 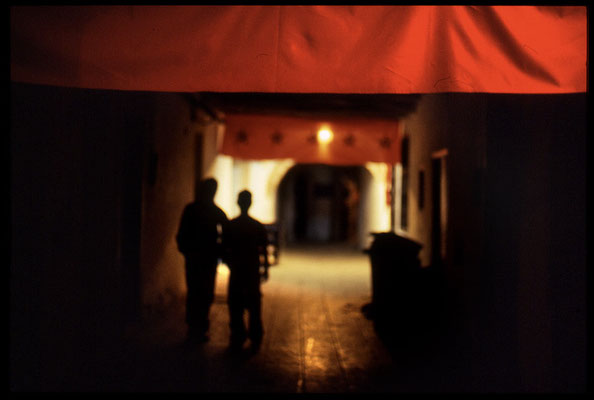 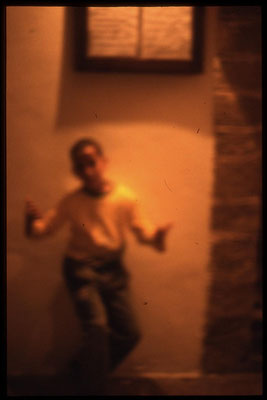 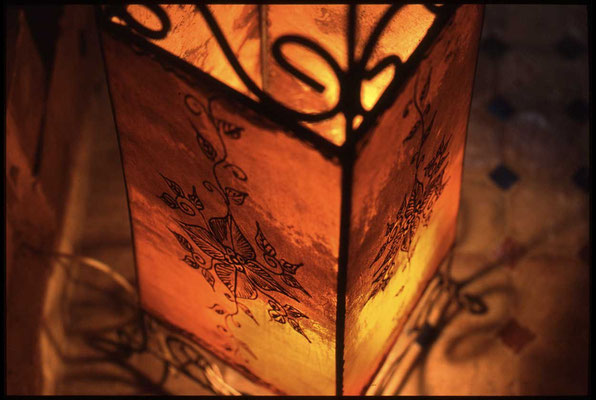 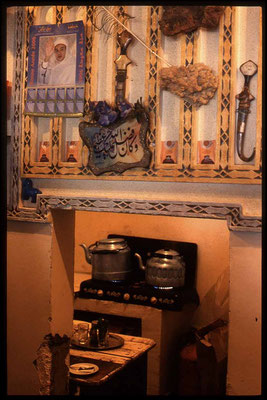 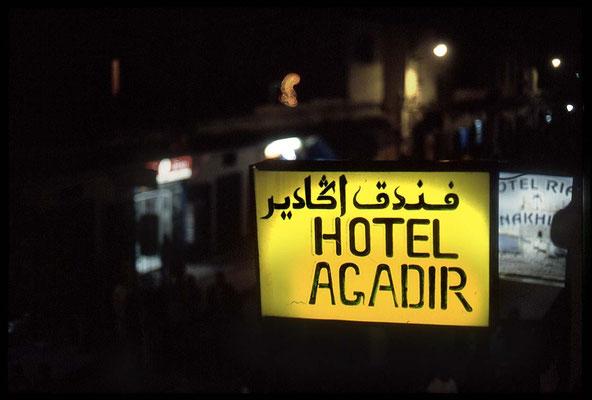 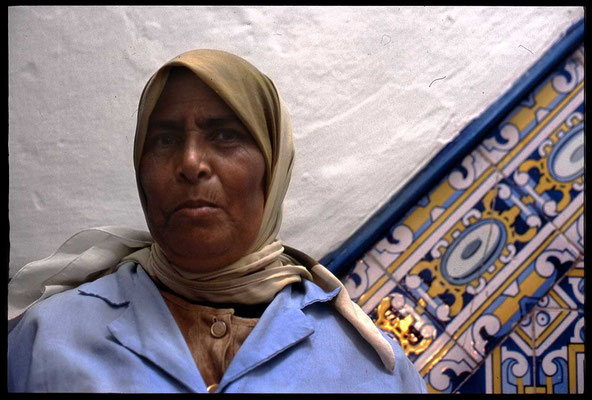 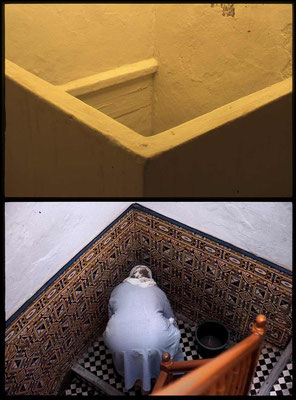 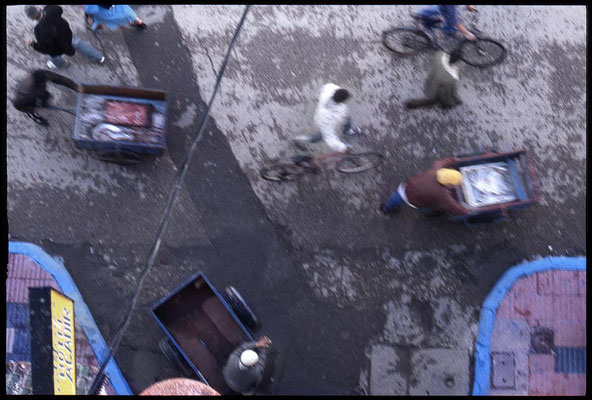 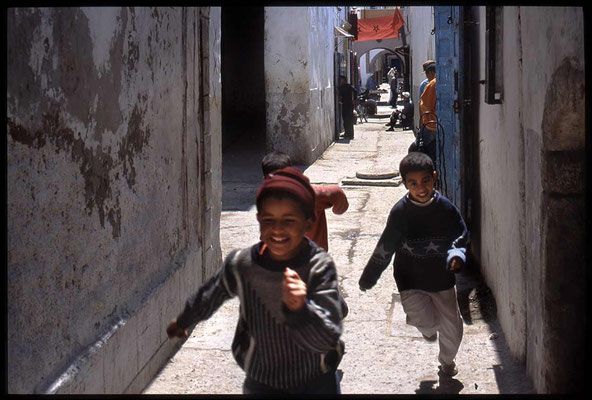 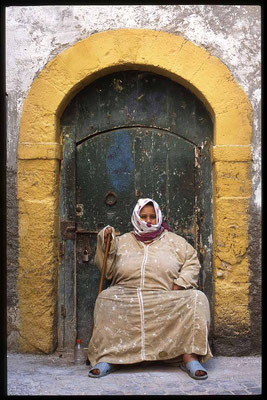 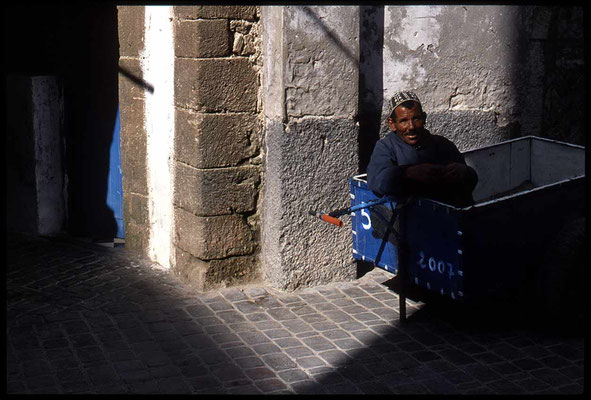 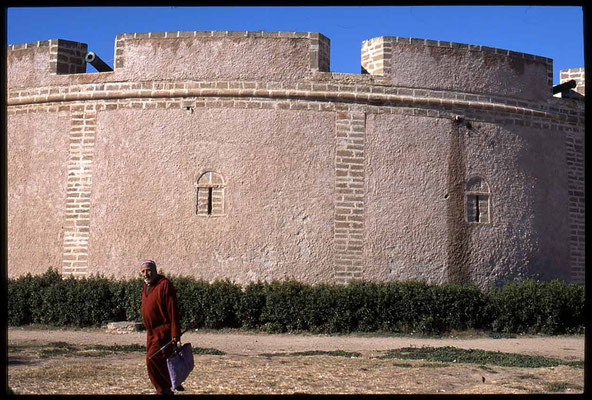 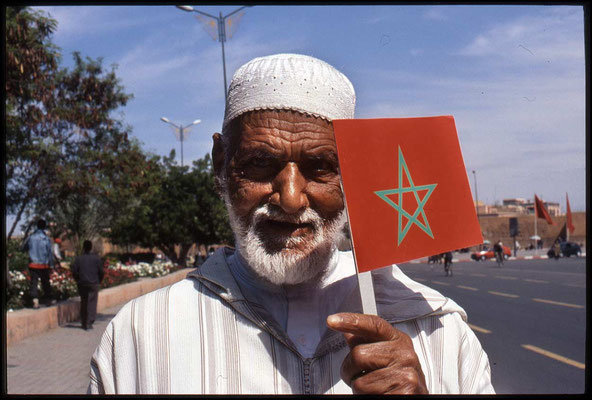 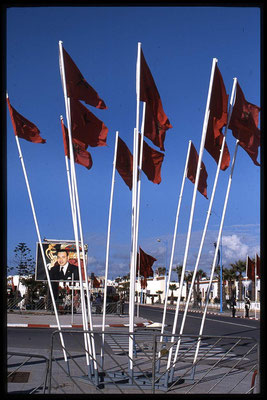 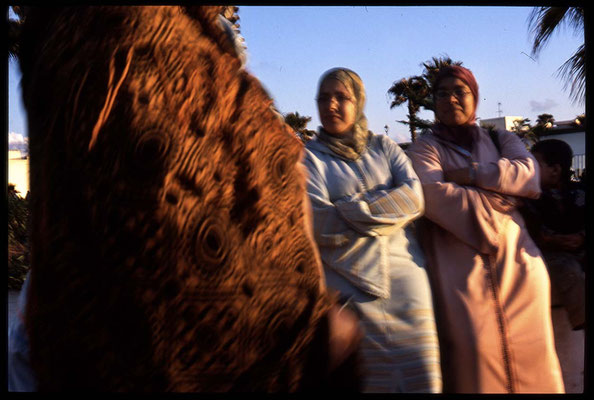 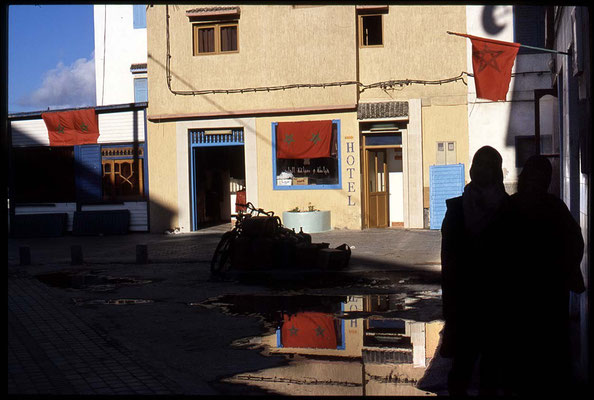 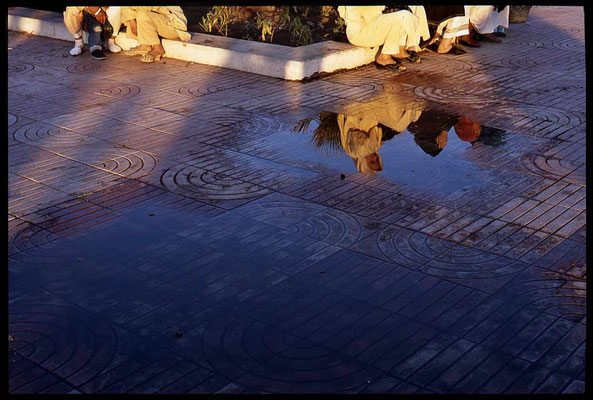 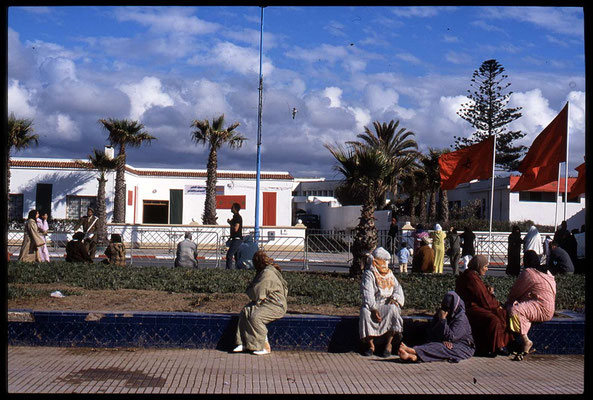 ..and to the Atlantic, in Sidi Kaouki